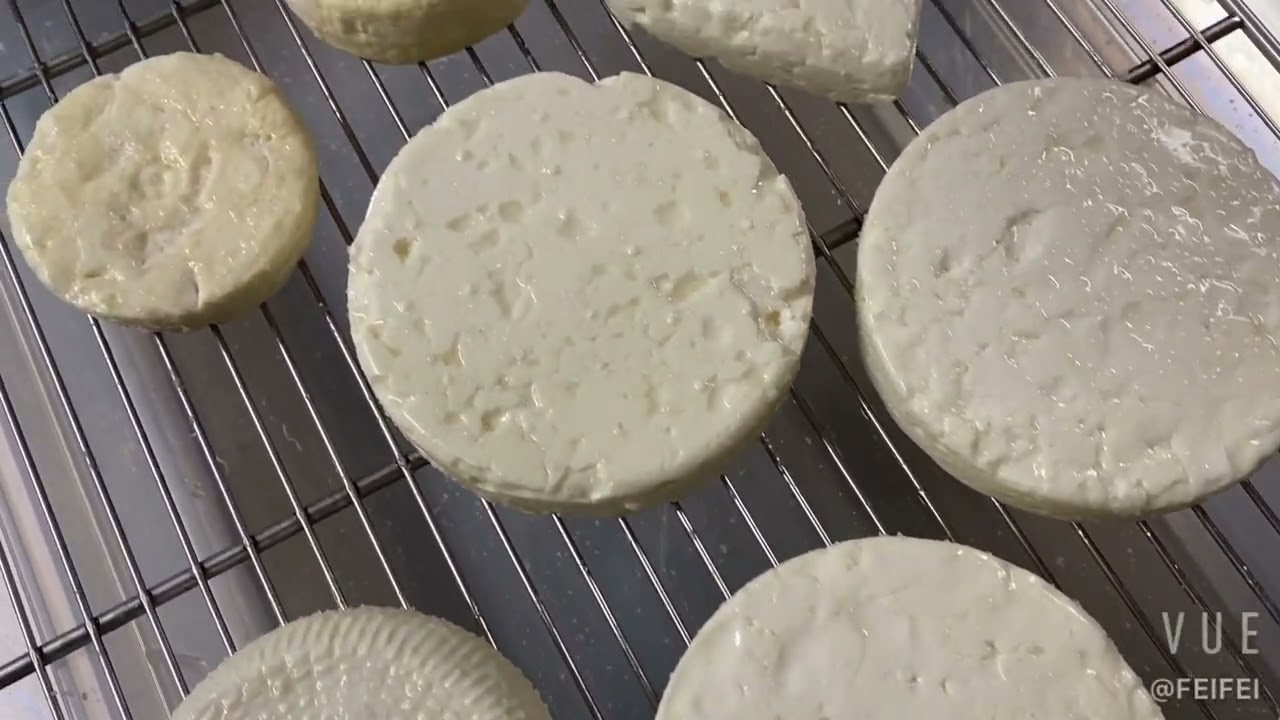 Cheesemaking at home is a rewarding activity. You can create a variety of cheeses, from simple bloomy-rind brie to more complex varieties, such as aged cheddar. Cheesemaking was a daily chore on homesteads. It was the only way to preserve milk. Nowadays, you can buy pasteurized milk, but it is still best to use raw milk. Fortunately, most people already have the basic equipment needed to make cheese.

The process of cheesemaking is time-consuming and requires patience. A typical batch takes eight hours to make, plus several months of aging. The majority of this time is hands-off, as you stir the milk for a few minutes, add the culture, and wait. The amount of time you spend aging your cheese depends on the type and the desired end result. It may take up to several years to mature a single batch of cheese.

Cheesemaking has been around for thousands of years. Early settlers probably brought the process with them from Asia. The process continued to develop in Europe during the Roman Empire and the Middle Ages. The food service industry has also contributed to the growing global appeal of cheese. Many restaurants around the world now offer cheese as an option on their menus. Until the 1800s, it was only local farms that produced cheese. Then, European immigrants made their mark on the industry by starting cheesemaking factories.

During the process of making cheese, the casein protein in the milk coagulates and separates into solid curds. The whey is then separated from the curds. The curds are then salted and shaped, and allowed to ripen in a temperature-controlled environment. Acidification is important for separation of the curds from the whey and to control the growth of the bacteria. A special starter bacteria is added to the milk during the first step of cheesemaking, which helps convert lactose into lactic acid. The acidic milk helps the cheese’s texture and flavor to develop.

Whether you choose to make fresh cheese or an aged one, cheesemaking is an enjoyable, challenging, and rewarding experience. The process can help you connect with a cultural tradition that dates back thousands of years. The process of cheesemaking can also be a way to discover a variety of cheeses and their unique characteristics.

Once you’ve started the process of making cheese, you may want to establish a retail space to sell your products. It doesn’t have to be huge, but it should be pleasing to your customers and provide enough space to accommodate future growth. Aside from the building’s appearance, you’ll also have to comply with state and federal regulations for cheesemaking. This includes registration with the Food and Drug Administration and the state’s Department of Agriculture. Depending on the kind of cheese you make, some testing may be deferred to the Pasteurized Milk Ordinance.

Knit a Sweater as Comfy as a T-Shirt

A Beginner’s Guide to Breadmaking