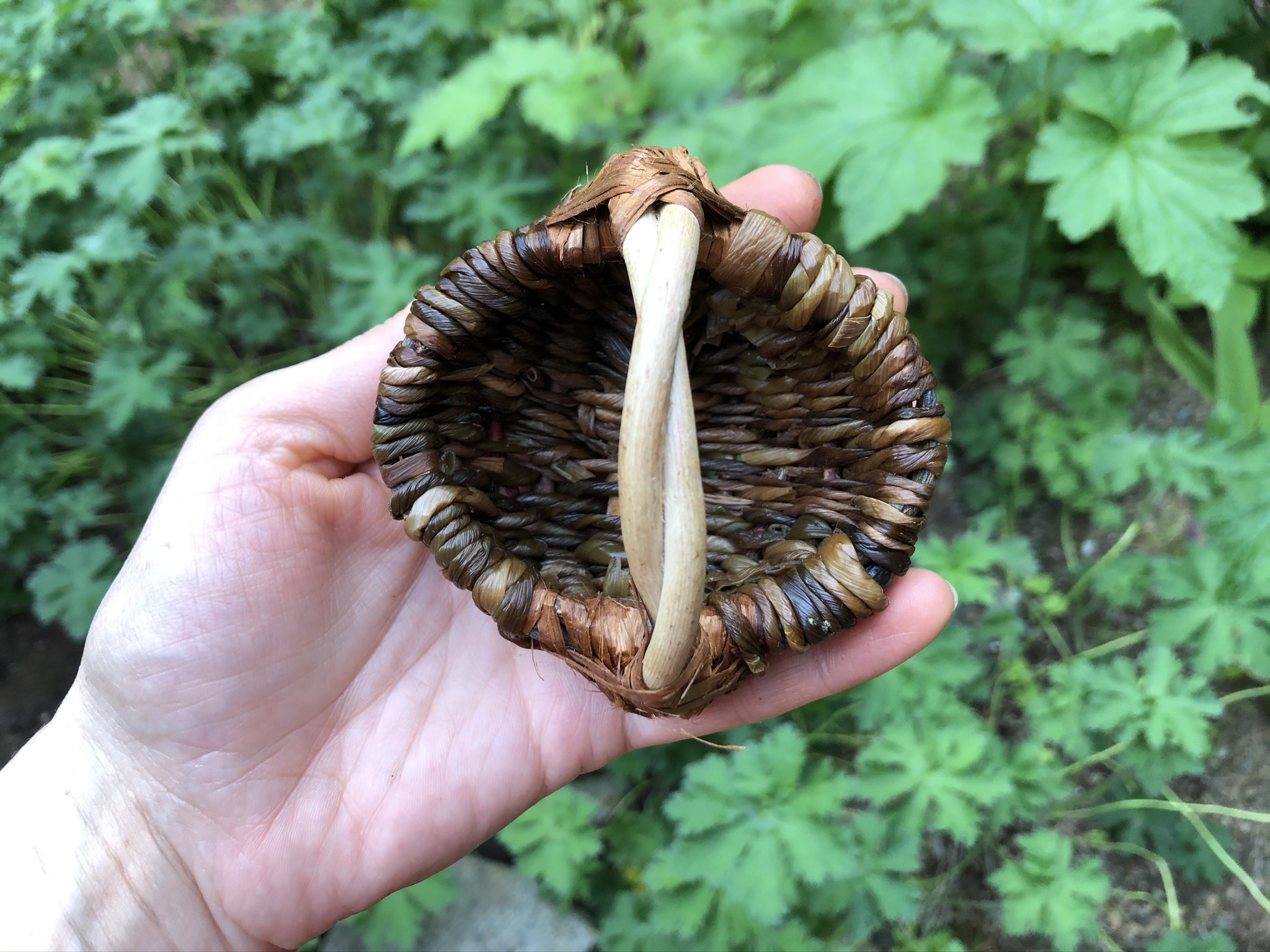 Basketmaking is an ancient craft, and it is a very complex skill that can be difficult to learn. However, if you are a creative person, you may want to try your hand at making baskets for your own use. It is a wonderful way to keep yourself active and occupied, and it is also a beautiful project for any level of skill. You can find many resources online to help you learn more about this ancient craft.

Materials used in basketmaking vary according to the design and function of the basket. They include many plant materials and grasses. In addition, some Native American tribes use a variety of other natural materials.

Some common materials used in basketmaking include spruce roots, tule, bulrush root, redbud, and rattan. These materials are stored until needed and soaked in water before weaving.

A common basket is made of two layers of woven material. The outer layer is joined to the inner at the rim. It is often constructed from a twined technique, in which the warps radiate outward like spokes.

Other materials used in basket making include cattail leaves, maidenhair fern stems, hazel, and tule. Baskets can also be constructed from flat leaves of cattail or shredded cedar bark.

Specialty baskets were made by both men and women in some regions. These baskets could be granaries, snares, and traps. Several were made to protect from the sun.

Bound to Tradition is a documentary about basketry traditions. This film was created by an advanced laboratory for visual anthropology at California State University, Chico. It was funded by the National Science Foundation.

There are a few books about basketry. One is entitled Plants Used in Basketry by the California Indians. Another is The Ohlone Way. Both of these are available from Heyday Press.

When making a basket, it is important to consider the symbolism of the materials used. The choice of fibers and colors can convey a number of different meanings. In addition, the form of the basket may reveal clues about the person who made the basket.

Another material commonly used in baskets is spruce root. This material is a natural product that can be harvested from a felled tree. A large number of tribes in the Subarctic and Subtropical regions of the United States use this natural resource. It is also often decorated with dyed porcupine quills.

Many cultures have used baskets in rituals and ceremonies. These ceremonies may involve the placement of a wicker hurdle on the surface of a body of water. Other baskets are used for ceremonial purposes such as Navajo wedding baskets.

While baskets have been used for centuries, their purpose has changed. Today, they serve a variety of functions, including food, laundry, and shopping. They are also made in standard sizes.

To produce a basket, the maker begins by gathering the appropriate materials and assembling tools. Once the materials are ready, they are woven into a coil. There are two basic types of coiled baskets.

Native American baskets are one of the oldest forms of art in the United States. They are created with a variety of materials, including willow, willow wood, coiled sumac, pounded ash splints, cedar bark, and river cane wicker.

Baskets were made by Native Americans for storage, trade, and religious ceremonies. Symbolism was also important in these creations. The designs and patterns in these baskets often represent natural objects, simple geometric patterns, or natural elements.

A popular pattern includes a tree or a mountain. The center of the basket is symbolic of the area of birth. There are also frogs and bears in the design. The frog represents fertility and the bear is a symbol of leadership.

The Water Bird is another symbolic figure. It is a sign of distant vision, renewal of life, and the rainy seasons. Since the early 1900s, the Water Bird has been the symbol of the Native American Church. This symbol can be seen on Navajo weavings and jewelry.

Traditionally, Navajo baskets were made with black and red bands. The rims were braided. These baskets were used for carrying and holding prayer sticks. In addition, Navajo people use them to hold corn pollen and yucca suds during ritual baths.

Get Simple Style with this Easy Vest Knitting Pattern

Gardening Tips and Tricks For Beginners and Experts