The Basics of Beermaking 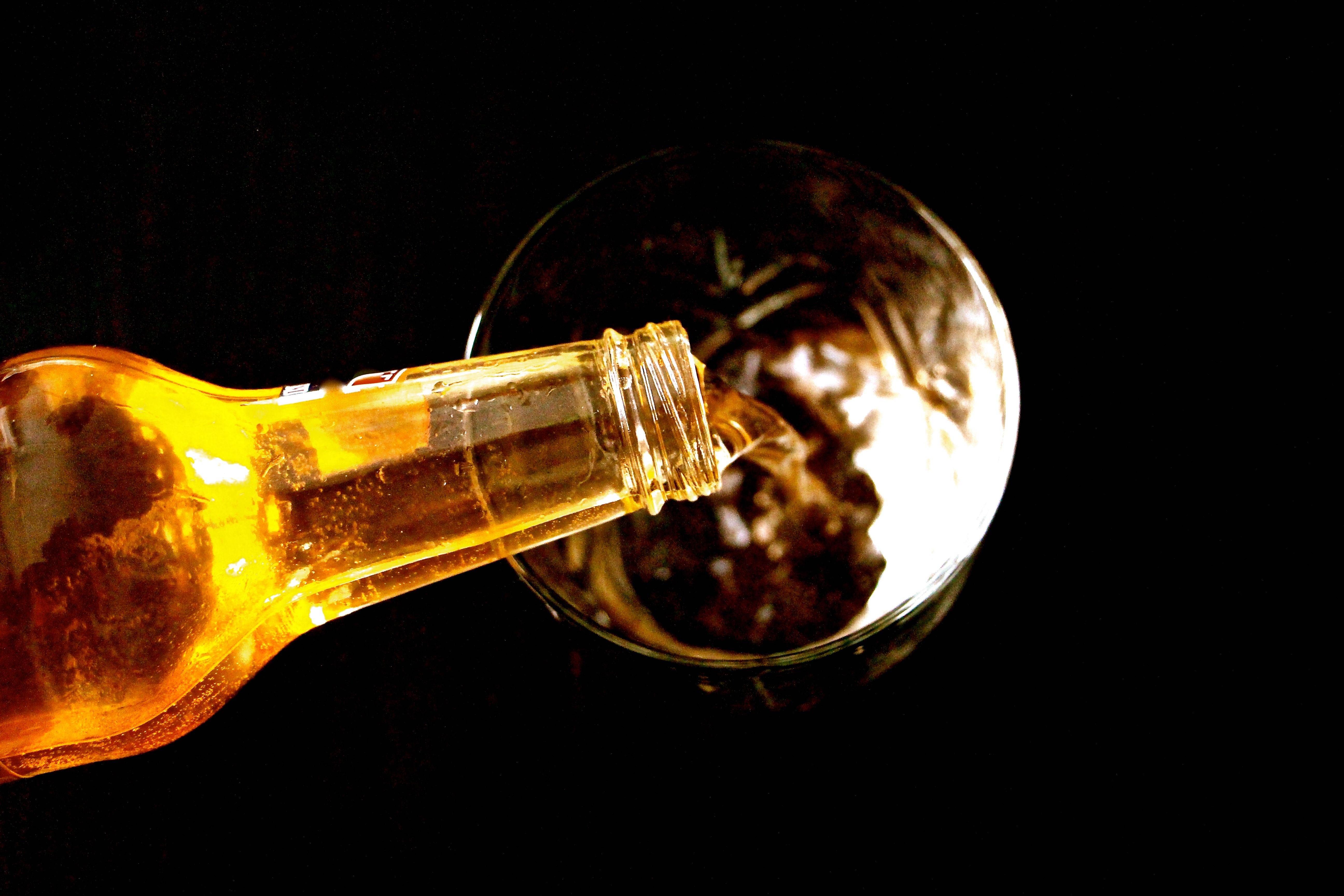 Beermaking is an art form that dates back thousands of years. In the 1700s, it was a big business. Farmers cultivated vast fields of barley and hops, and the rich built private brew houses. Even George Washington and Thomas Jefferson had breweries on their plantations. Their wives brewed up to 15 gallons of low-alcohol brew every two weeks. While colonial brewers had primitive tools, modern commercial brewers use state-of-the-art equipment.

Before you start brewing beer, make sure that you understand every step of the process. Read the instructions thoroughly and have the ingredients and equipment at hand. Also, make sure that you clean your brewing equipment thoroughly. This way, you can keep your beer fresh for several days or even a week. Then, store it in a cool, dark place.

The first step in beermaking is mashing, which involves stirring the grist with water at a temperature of 100 to 170 degrees Fahrenheit. This process breaks down the starches in the grain to create sugars, which eventually become alcohol. The process can take one to two hours. You can start by increasing the mashing temperature slowly, or you can allow the malt to rest at a certain temperature for several hours. The temperature you use will affect the activity of enzymes, proteins, and fermentable sugars.

Ales are another popular type of beer. These are brewed using the yeast Saccharomyces cerevisiae, which rises to the surface of the wort. Ale yeast ferments in warm temperatures and produces metabolites and esters. During the fermentation process, ale yeast also produces a thick head of foam.

After mashing, you must boil the wort for a certain amount of time depending on the type of beer you are making. Porters and stouts usually take about 60 minutes to 90 minutes to boil, while IPAs and strong ales may need up to 120 minutes. The boiling process also helps to pasteurize the wort and remove harmful bacteria. After this step, you can add hops to the wort, depending on the bitterness you are looking for.

Fermentation is the most crucial part of the beer-making process. The yeast converts the sugars in the wort to alcohol and CO2. This step does not need continuous attention, but you must monitor the fermentation process so that you don’t accidentally ruin your beer. Fermentation is divided into two stages: primary fermentation and secondary fermentation.

Before you add the yeast to the wort, you must check its specific gravity. This number gives you an accurate measurement of the density of your wort in relation to water. Getting a reading of the specific gravity of the wort will help ensure that your fermentation will take place successfully and result in a good product. Additionally, it will tell you how much alcohol your beer contains.

While most beer is made with water, some types contain wheat as the main grain. Wheat beers are top-fermented and tend to be lighter than other styles. They pair well with fruit slices. Despite the lightness of the beverage, wheat beers have a lower ABV. Usually, the alcohol content is between two and five percent.

When brewing beer, it is important to chill the wort to allow it to ferment properly. To do this, you need to lower the temperature of the wort to 90 to 95 degrees Fahrenheit. This is important to prevent infection and keep the wort from becoming too hot. This process takes some practice, but will become second nature with time.

A lot of professional brewers began their careers as homebrewers. The founders of the Mt. Begbie Brewing Company in Revelstoke, Wisconsin, went on to turn their passion for beer into a business. They started by brewing in their basement and have grown into some of the most famous beers in the world. Their goal is to make the best beer possible while remaining environmentally conscious. With this mission, they are constantly pushing the boundaries of their creativity.

The next step in beermaking is to carbonate the beer. This process can be done naturally or by force carbonation, in which CO2 is added under pressure to ensure that the beer is as clear as possible. The former method is faster and allows for greater clarity. Other methods include krausening, bottle conditioning, and cask-conditioning. These methods are often used to make lagers. The resulting beer is usually served at a temperature between 11 and 13 degrees Celsius.