The Basics of Jam Making 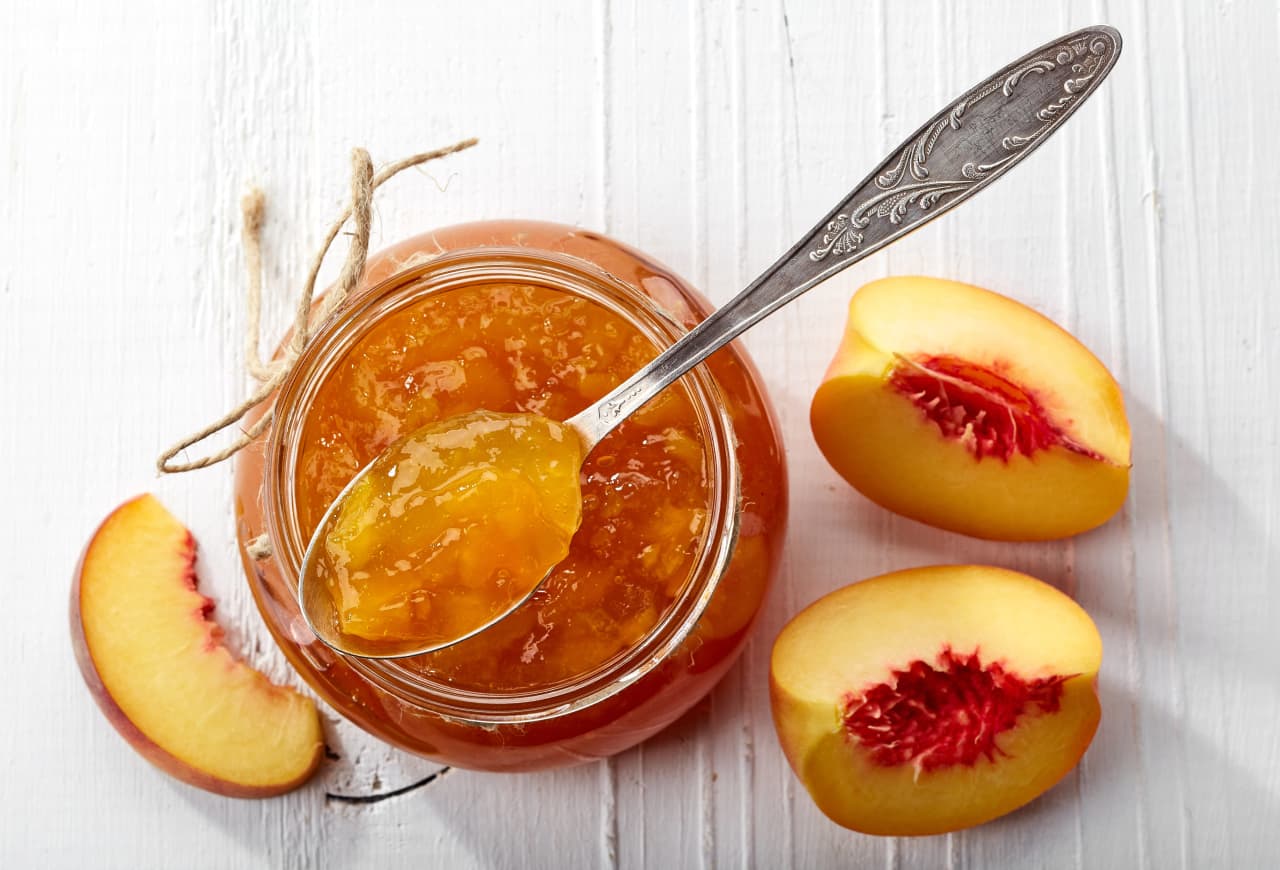 Whether you want to start making your own jam from scratch or you want to learn how to make the perfect apple or strawberry jam, there are several basic steps to follow. These steps will help you make sure that the jam you make tastes great and lasts for a long time.

The next stage of boiling the fruit for jam making involves the final cooking stage. The purpose of this stage is to thicken the fruit pulp. It is also important to make sure that the temperature of the jam is correct. The correct temperature is necessary to prevent the jam from turning runny when it is potted.

Determine the boiling point of a sugar solution

A simple way to determine the boiling point of a sugar mixture is to use a cold water method. Drop a small amount of the mixture into a bowl of chilled water. The ball that forms should be hard, but won’t flatten out when it is removed from the water.

Getting the best possible flavor out of your fruit is not the only benefit of boiling. The water content of your fruit is also reduced, thus improving the longevity of your jam. Boiling also enables you to achieve a higher sugar concentration than you would have if you had just cooked it in the pot.

Adding pectin to jam making is an easy way to get more filling into your jam. Pectin is naturally found in many fruits and vegetables. It gives fruit spreads a jelly-like consistency. It is a plant-based polysaccharide that holds fruit cells in place.

Pectin can be added to jam making in either powder or liquid form. Powdered pectin is usually added to the fruit before cooking, while liquid pectin is added after the fruit is cooked.

Pectin is a water-loving polysaccharide that forms a 3-dimensional web-like structure when combined with water. In its natural state, it is found in the cell walls of many fruits and vegetables.

The temperature of the jam you are making will vary based on the fruit you use. If you are making jam from high pectin fruits such as strawberries, you can skip the candy thermometer and simply use granulated sugar.

Whether you are preserving the jam for use in the future or for your own use, there are several steps that you will need to follow. You can make a delicious and tasty jam that will last you for months or even years, if you follow the steps carefully.

One of the most important steps is to sterilise the jars. This will prevent bacteria from growing and will make the jam last longer. You can do this in a canning pot or by placing the jars in a 250 F oven for 10 minutes.

Another step is to pour the jam into the jars. Be sure to leave about one inch of space above the top of the jars.